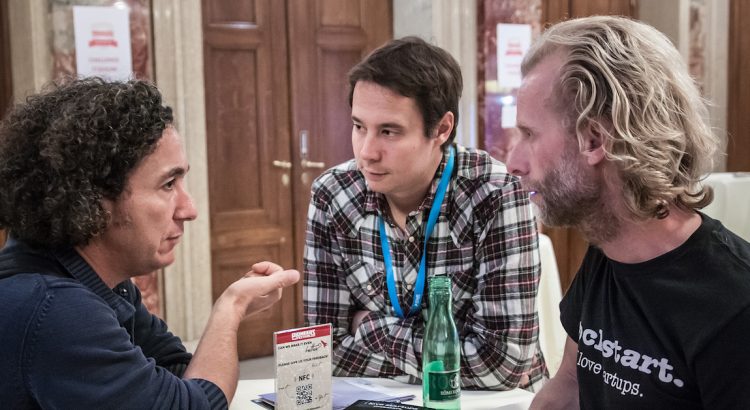 There is only one basic rule on when to start talking to investors. Most people think that it’s when you are ready and want to raise money, but it’s not. It’s too late, because fundraising takes time. It’s usually 3 to 6 months for the VC funds investing in early stage companies (angel investors can work much faster). That could be crucial for surviving of your startup. Approaching investors only 3 to 6 months before you plan to raise money is also too late in most cases because it doesn’t give you any backup. So when? Don’t worry, it’s not that complicated.

There is one investor whom I really like as a person and wanted to raise money from for one of my startups. I worked on getting introduced to him and started building relationship as soon as I’ve met him for the first time. Unfortunately, we weren’t in the right stage for their fund, so he didn’t invest in us. However, I kept following him on social media, updating him on how we were doing and made sure to say hi every time when we met at some event. I didn’t try to convince him to invest in the company as well as I was happy to help if he needed something. That’s how the relationship and trust is built. It doesn’t appear overnight. You have to invest time, your most precious resource, into growing the relationship with your potential investors.

Meet the investors as soon as you can

Especially when you started working on your first idea and building your first startup, it’s important to get to know the investors asap. Ideally as soon as you start working. It might seem that it’s too early, but it’s never too early. The reason why, is that investors invest in people, not in ideas. Even though it may not look like that. They need to see that you are passionate about solving the problem, capable of execution, learning on your own mistakes, improvising, managing, adapting to change, and the whole other bunch of valuable qualities. And they need to trust you and believe in you. This usually doesn’t happen in a day or a week.

Did you notice one thing? I didn’t say pitch the investors. Not if you don’t know each other and you are only starting. Keep asking questions to get to know each other. You will have enough time to pitch them later. 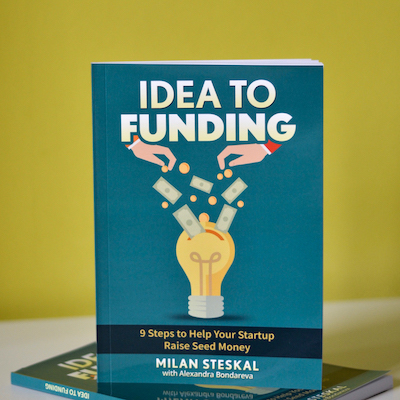 Idea To Funding is a playbook that helps you start your first startup. Learn More

By continuing to use the site, you agree to the use of cookies. more information